Lopping shears? Check. Hand saw? Check. Bloodlust for invasive plant species? Mega check. This past Friday, Team Lulu took a trip out to Raleigh’s North Carolina Museum of Art to do battle against the many invading plant species threatening biodiversity along the NC greenway system. Thorny Olives and Chinese Privets alike will forever remember March 1st, 2019, as the day that Lulu eradicated their kind from a bend in the Reedy Creek trail.

Janis Treiber (NCMA Volunteer Manager), Rachel Woods (NCMA Curator of Horticulture and Sustainability) and Leigh Bragassa, (City of Raleigh’s Invasive Program Coordinator), welcomed our team that foggy midmorning and taught the drowsy crew a thing or two about ecosystems and our place in them. Invigorated by Braggasa’s passion for sustainable ecospheres, Team Lulu and Co. marched back behind the art museum, passing outdoor installations and constructions sites en route for the great outdoors. We trudged down the muddy gravel path and entered the woods with a singular goal:

What are Invasive Species (and Why do I Care?)

Invasive species are any nonnative species that compete with indigenous fauna and flora to the detriment of the local ecosystem. According to The National Wildlife Federation, “invasive species are among the leading threats to native wildlife.” The Chinese Privet (Ligustrum sinense) is but one example of exotic flora that endanger Carolina plant life. You’re probably familiar with a few of them: from the forest floor to the canopies above, Kudzu vines crawl, choking out the Virginia Creeper. Queen Anne’s Lace, Mimosa and Hairy Jointgrass (gross name, bud) … all of these plants are on NC Invasive Species Most Wanted List.

So why should you care? Say you’re barreling down the Capital Area’s greenway on your ten-speed, living your best life and enjoying a fluke day of sunshine amidst the Carolina winter. The pavement is cool to the touch, damp from last night’s rain, but still safe for the prudent biker so long as you have a clear view of the road ahead.

That’s when tragedy strikes: you’re rolling down a hill behind NCMA, when suddenly—Oh no! —a monoculture of Ligustrum sinense has overgrown a bend in the trail! Now your visibility’s zilch, safety’s zero, and for all you know, a family of four is fanned out on the other side of the curve! Your well-being and the well-being of others has just been compromised by an invasive species.

How do Invasive Species Affect Biodiversity Along NC Trails?

The impact invasive species have on NC ecosystems goes beyond changing the face of local landscapes. According to the North Carolina Forest Service, these unwanted weeds are also harbingers of petulance, disease and can even introduce new allergens into their environment. Whilst Warren from our Global Fulfillment Team hacked away at a Callery “Bradford” Pear, one volunteer remarked that it seemed a shame to cut down such a beautiful tree. Even on that cold winter morning, the pear tree wore a coat of small white flowers which scattered to the wind as the tree tumbled down to the ground. It’s true, many of these species were brought to NC because of their beauty. This darn pear tree is an objectively pretty tree. And Ailanthus altissima wasn’t called Tree of Heaven for being ugly as sin.

Shortcode embed does not support optin.

But without natural predators, this tree would’ve grown unhindered by the system of checks and balances every healthy ecosystem needs to thrive. Monocultures monopolize resources and plants that were originally brought here to protect our lands from erosion are now damaging our soils and outcompeting with our state’s wonderful and diverse native species.

These plants thrive at the expense of our forests and parks. Think of it this way: for every Bradford Pear in bloom, one Dogwood blossom never grows its (tree) rings. For every Shrubby Lespedeza patch, that’s one less finger lickin’ blackberry bush to enjoy in the summer.

How do I get Involved?

If you love biodiversity as much as you love freedom, food trucks, and free indie publishing, you can get to the root of local projects and events at raleighnc.gov

Or have a scroll on Activate Good, where you’ll find volunteer opportunities aplenty.

I didn’t know topsoil from Topsail before I wrote this article. Get educated and learn more:

Check out some of our favorite botanical books from the Lulu Bookstore.

A Guide To The Control And Management Of Invasive Phragmites

This invasive variety of phragmites is becoming widespread throughout the Great Lakes and is displacing the native variety of the same species, as well as many other native plants. Near-mono-typic stands of this phragmites have replaced high-quality, complex communities of native plants over thousands of acres of Michigan wetlands and coastal areas. The rapid expansion of this variety of phragmites has resulted in adverse ecological, economic and social impacts on the natural resources and people of the Great Lakes. 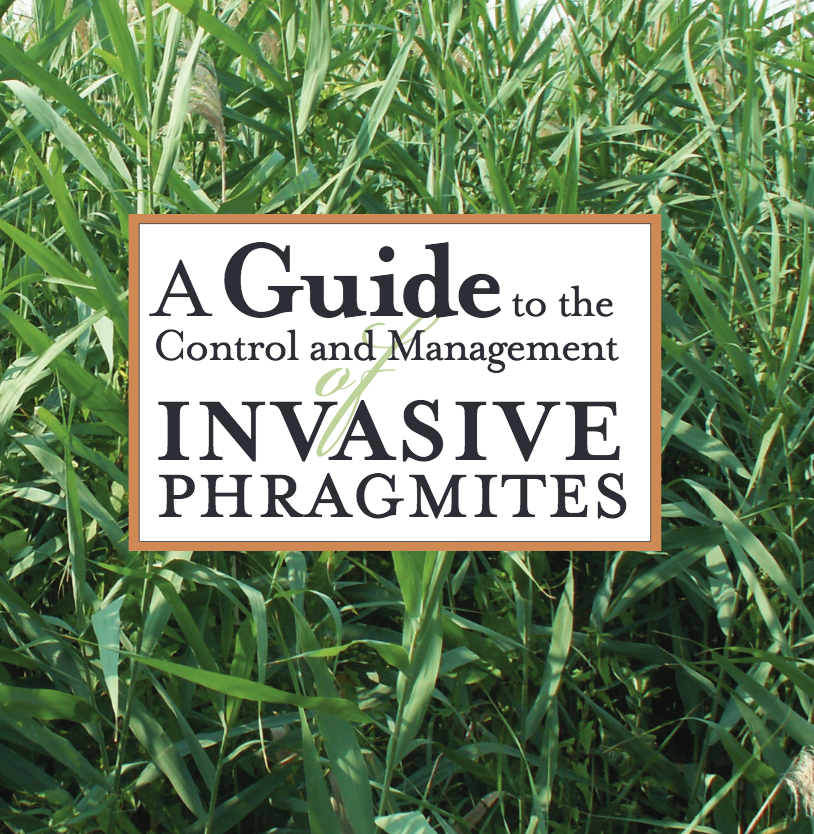 It’s a historical fiction set deep in the Panamanian rain forest. Follow Sam Hildebrand, an ichthyologist, during his harrowing adventure through mud and magic, as he tries to complete the 1911 Smithsonian Biological survey.