Linda Taylor is the youngest of six surviving children- there were eight children and Taylor was actually the seventh child of the seventh child. Psychic phenomena have always been of interest. Although she cannot claim to have had any particularly strange experiences, except for three presentiments of deaths.

What do you think served to inspire your writing?

My father was in the Eighth Army – conscripted. My mother was Belgian and lived there during the German occupation in WWII. They met in Belgium and their stories were my first inspiration. My father ran a small guest house, here in this same Sussex seaside town where I have lived all my life. The stories I heard told by our guests have also been an inspiration. I think being brought up among so many elderly people gave me an early insight into human nature, an awareness of time and the fragility of life.

Have you always considered yourself a writer?

I have always been a writer. I wrote a lot of poetry when I was in my troubled teens and wrote my first novel by hand. Then I lost it! I have never found it nor attempted to replicate that first one.

How do you transform an idea into a book?

When I have a novel or an idea in mind, it is like a mental itch.  From whence it comes I do not know… but it comes and goes… and when it itches, I tend to write about 500/1000 words at a time. When I get the “itch” in bed at night, I sit up and make a note, usually a few words that will prompt me the next day to write some more.

How do you develop your plots and characters?

When writing my two thrillers, I found the plots difficult and they taunted me some nights and I would then realise “hey! I left this out”, or “no, she can’t say that because she said this…” – these two novels are absolutely  NOT autobiographical, although when I completed the first one, Dangerous Dolls,  I realized one of the characters was drawn from someone I knew from my working life (I am now retired).

Sue Brown,a disturbed woman with overwhelming feelings of rejection and her lover, Aisha, a mysterious beauty, plot to kidnap Sue’s first love. Their plan takes an unexpected and macabre twist. 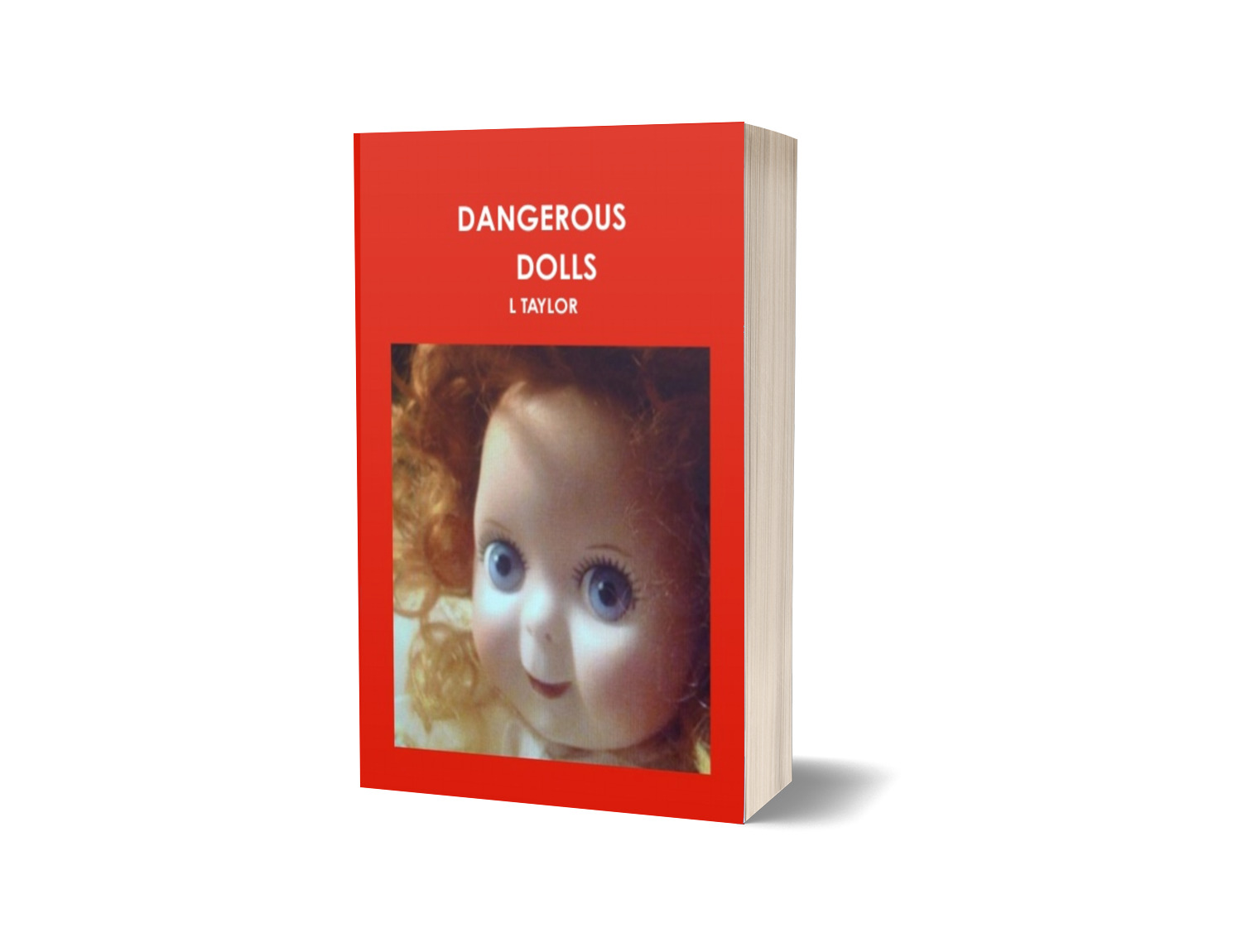 However, of these last two, I knew how I was to end them from the very beginning. (No, I cannot explain why or how, sorry!) Some of the more autobiographical novels are based on truth, or what I believed to be true. I do not read thrillers so my inspiration can only have come from cinema, theatre or the telly.

What’s in the works?

I have not yet felt an urge to write a children’s novel- although I have a few stories about and for them.  Nor, so far, have I wanted to try to write science fiction. But who knows?